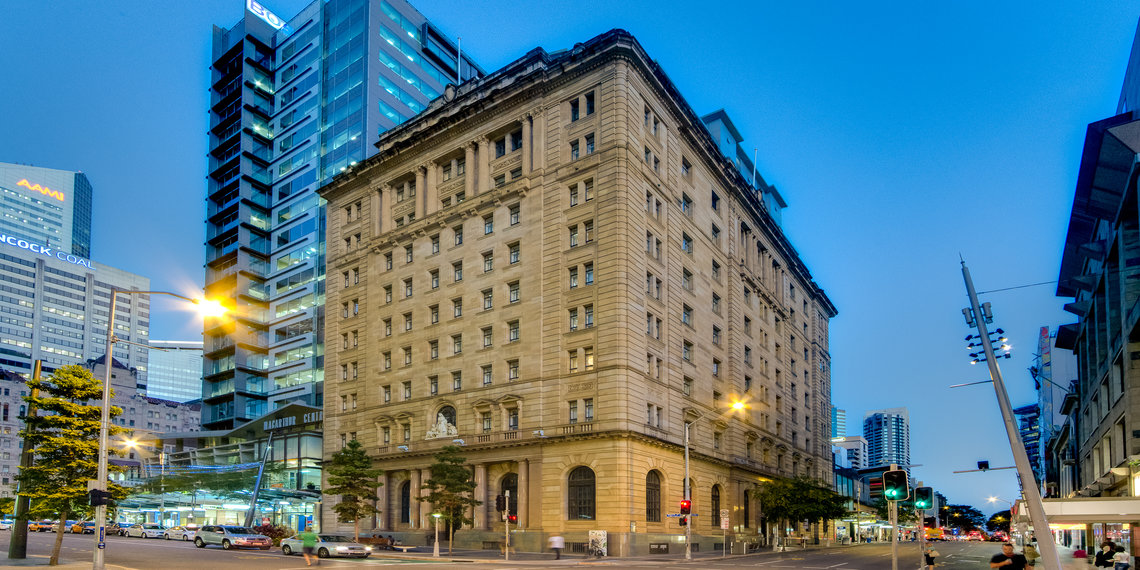 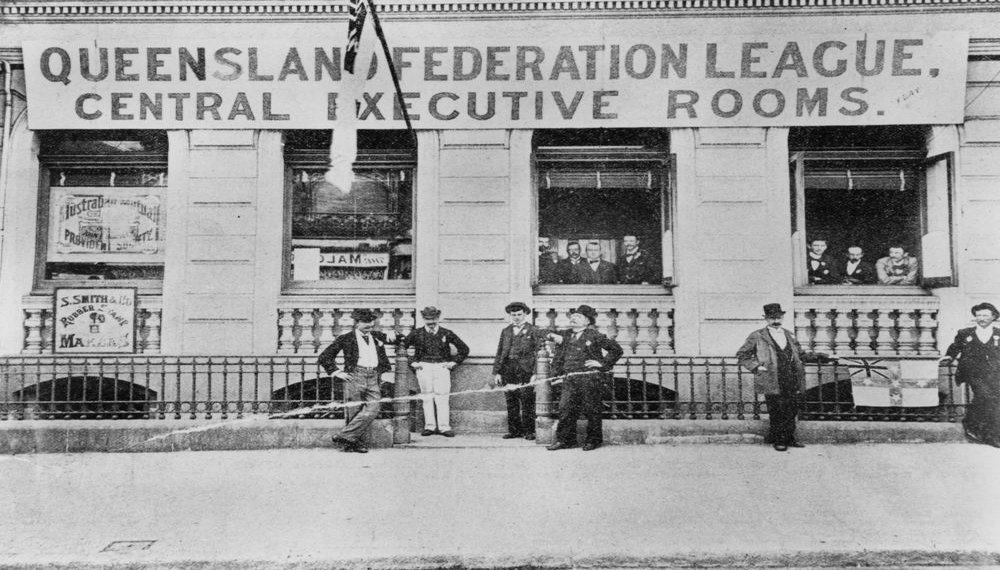 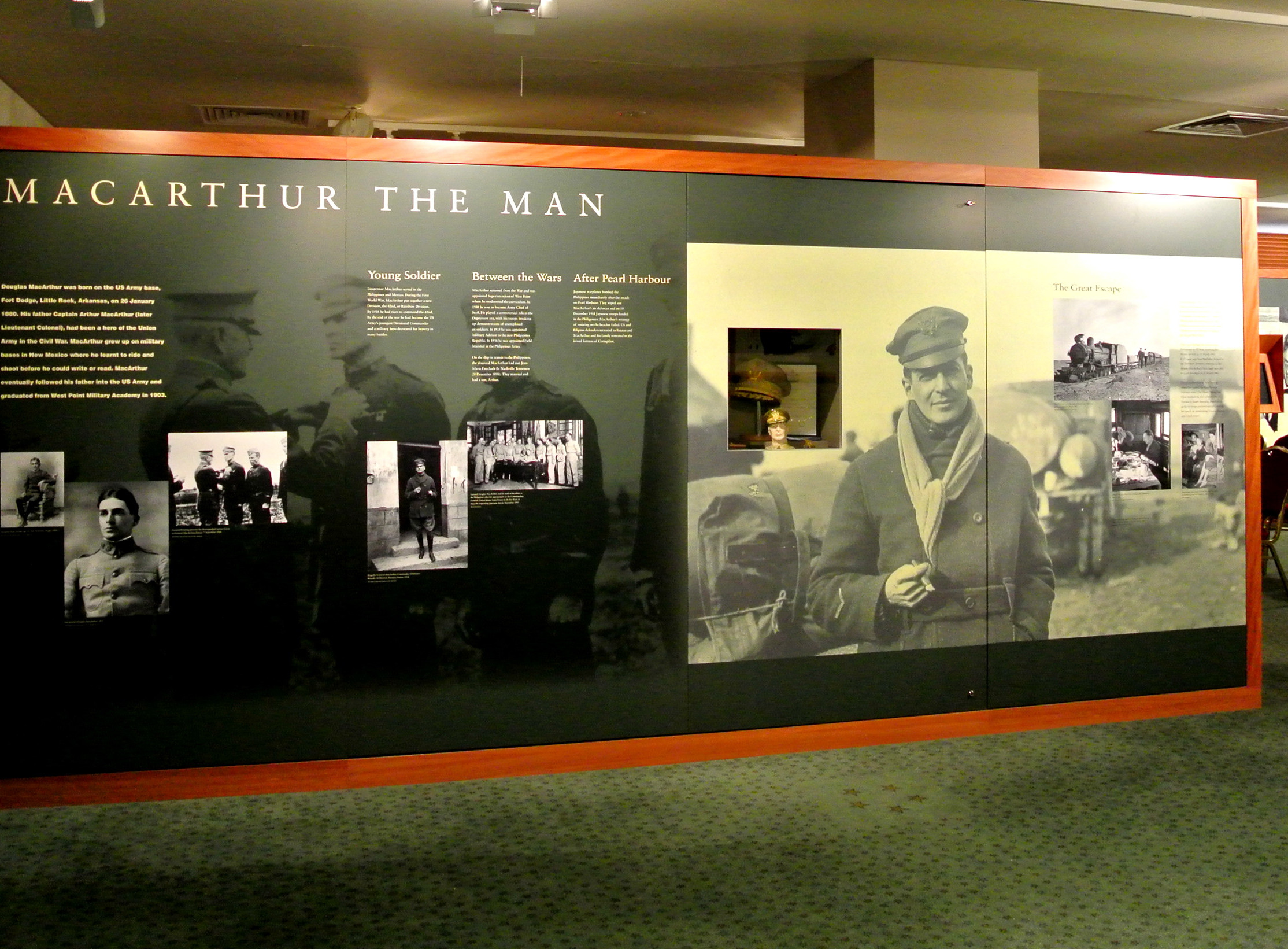 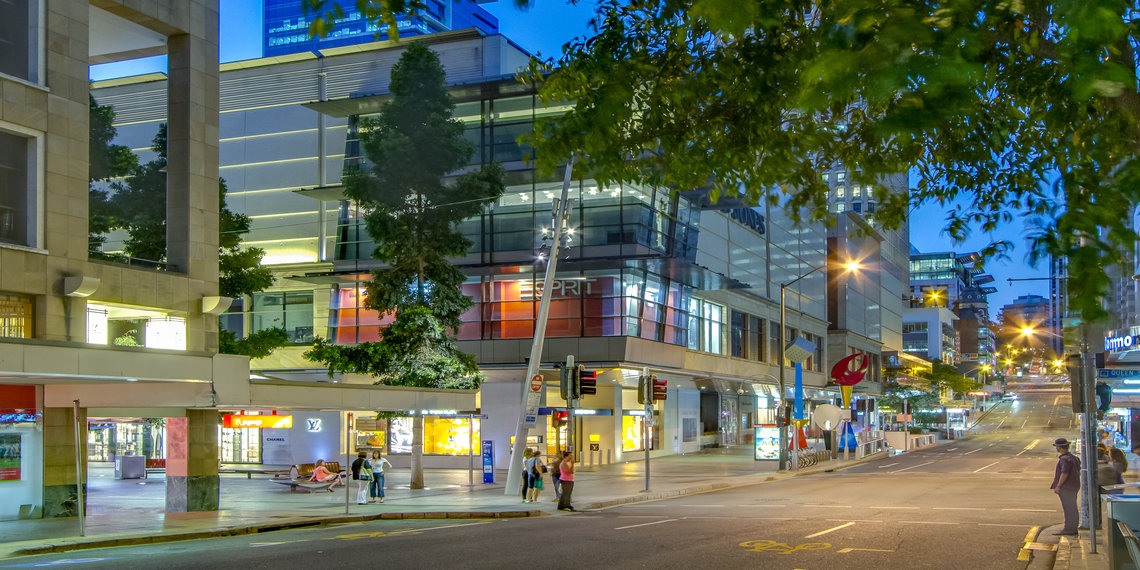 MacArthur Chambers through the Ages

Located in the heart of the city, MacArthur Chambers Heritage Apartments occupies one of the city’s prime positions, and has a remarkable history.

Constructed between 1931 and 1934, the building was originally headquarters for the AMP Society, however, the building became an important part of Australian history when American General Douglas MacArthur – Commander-In-Chief of the Allied Forces for the Pacific Region – moved to Brisbane in July 1942 and commandeered the premises as a base. Thus the building became known as MacArthur Chambers, in keeping with this remarkable history, a permanent memorial featuring General MacArthur’s original office is open Tuesdays, Thursdays and Sundays from 10am-2pm.